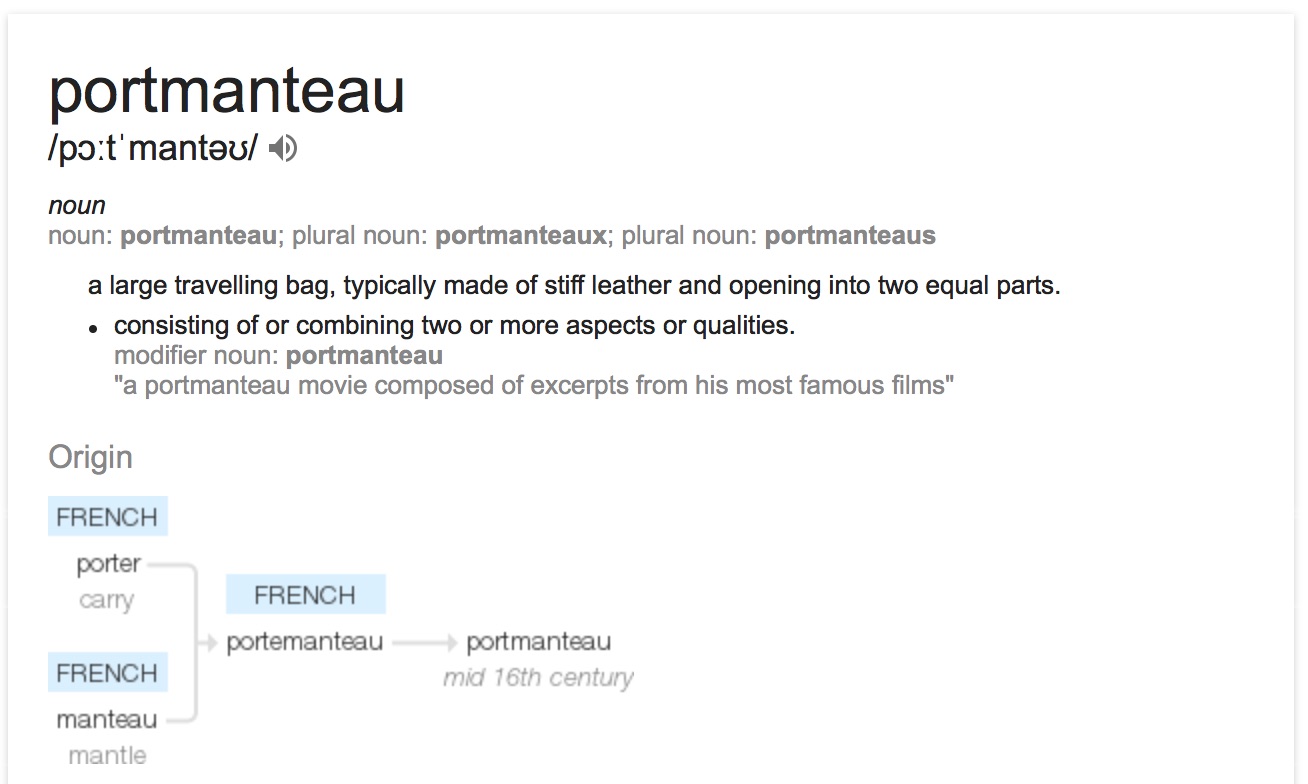 MPC’s words of the week: portmanteau vs portmanNO

A good portmanteau should be about substance, not style. Let’s have a quick run through some good and bad ones. 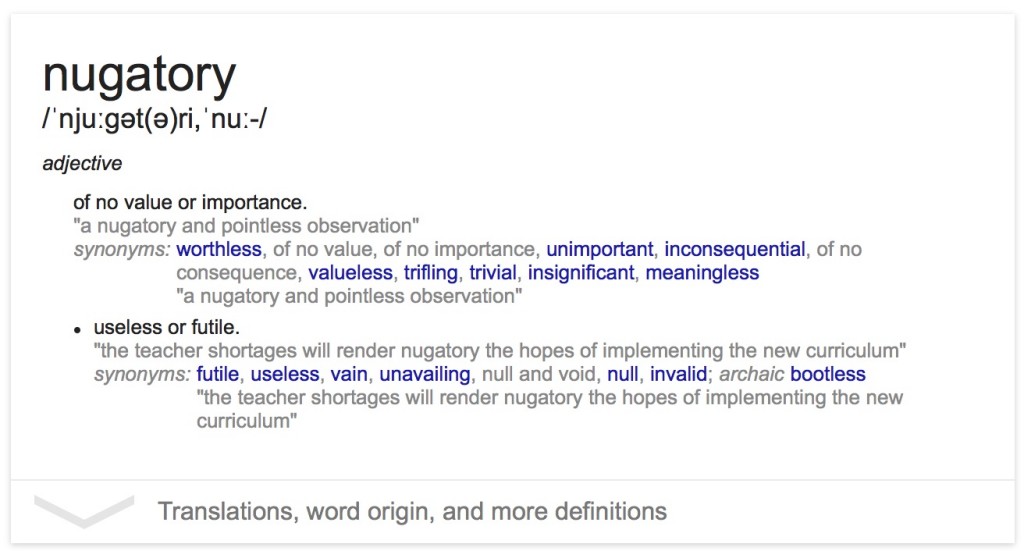 Nugatory. What a terribly nugatory word.

There's a letter going around on Twitter in which the philosopher A.C. Grayling talks about Brexit. I started reading it. Then I stopped reading it. Why? One word – nugatory. That's right. It just means 'useless'. I don't doubt the world's leading philosophers are...

And it's about time. It's been about a year since I updated my static pages on this site. It's so nice to look back at all the projects I've worked on in the last year. All the great people I've worked with. Good times, y'all. mpc 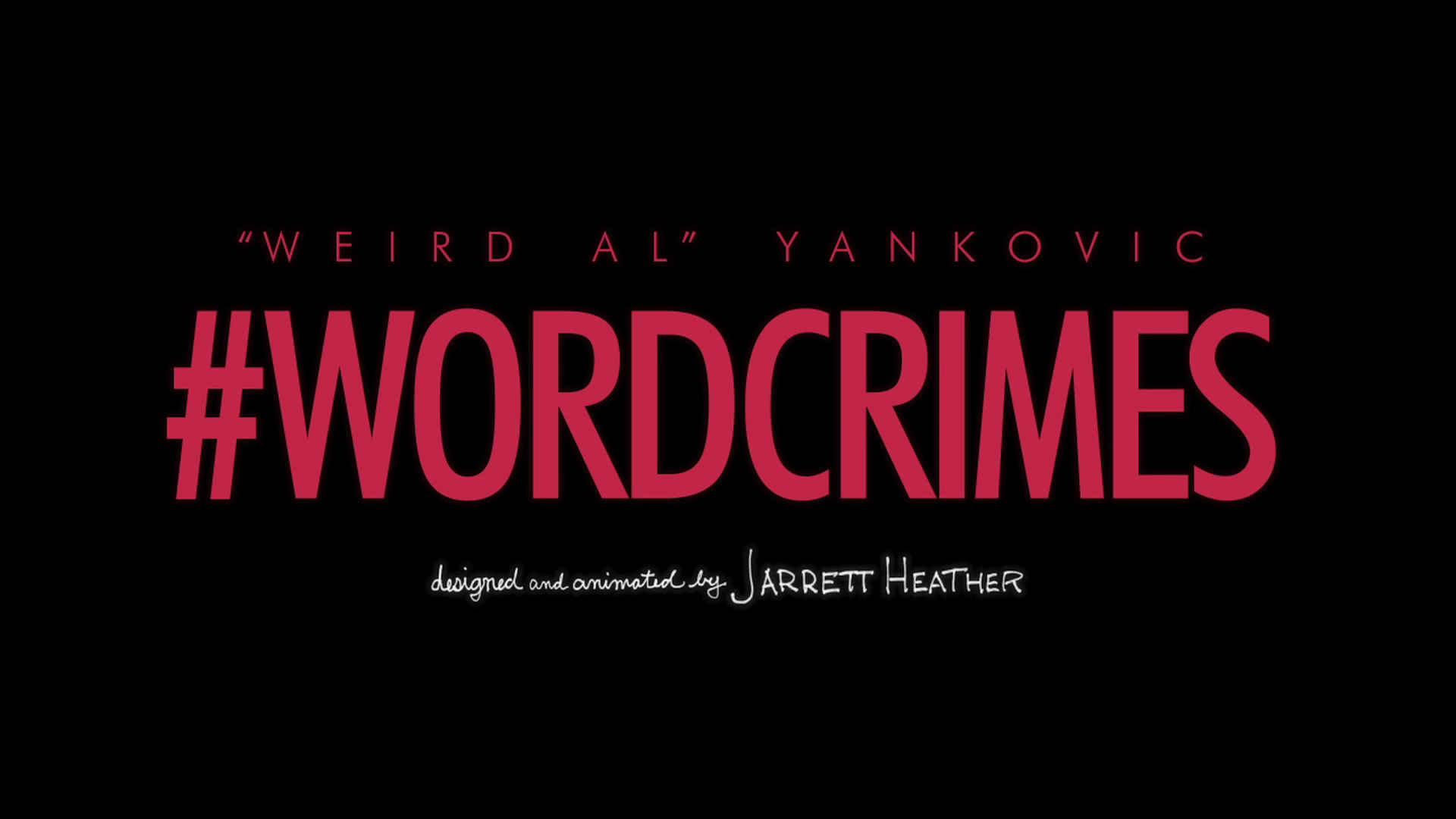 A quick critique of ‘Word Crimes’ by Weird Al Yankovic

‘Word Crimes’ is a funny song by Weird Al Yankovic about people who write badly. But I think his criticisms are often harsh, unclear or just plain wrong. 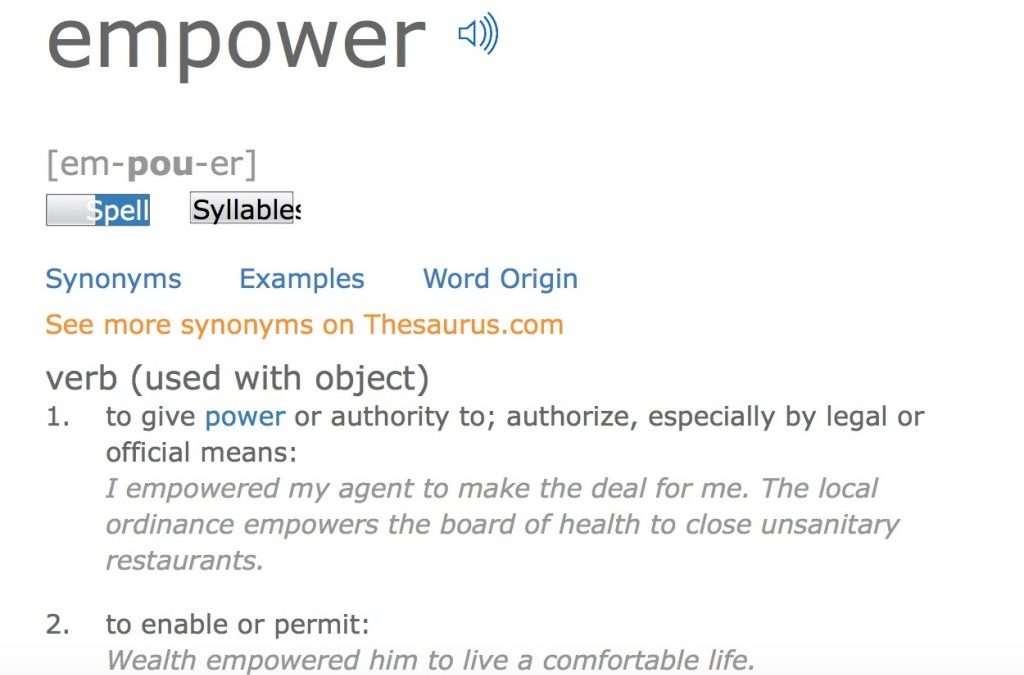 'Empowerment' has evolved. And not for the better. What used to be a practical term describing positive change is now becoming an insincere, patronising buzzword. Kim Kardashian. Usually not someone I pay much attention to. A few weeks back she posted a quasi-nude... 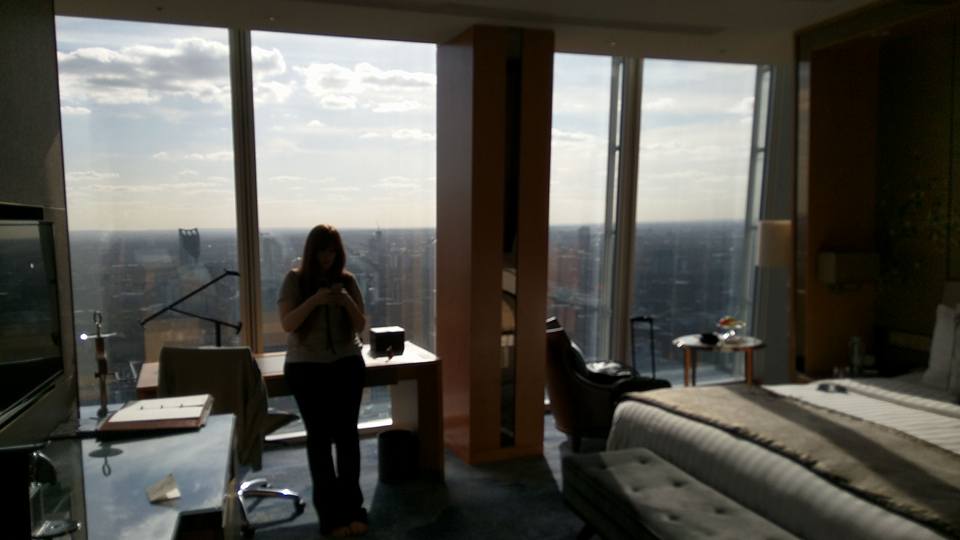 Feeling recharged after an amazing Easter

Businesses shouldn’t be so scared of having a healthy debate

I’ve got a bee in my bonnet. It’s about businesses who capitulate as soon as they offend someone, instead of seeing the value of a constructive debate.

To mark the occasion, I've written a blog at Popup Weddings about getting married on Valentine's day. It's mostly about how to avoid cheesiness and clichés. mpc

It's about whether or not you should take your kids on your honeymoon. mpc 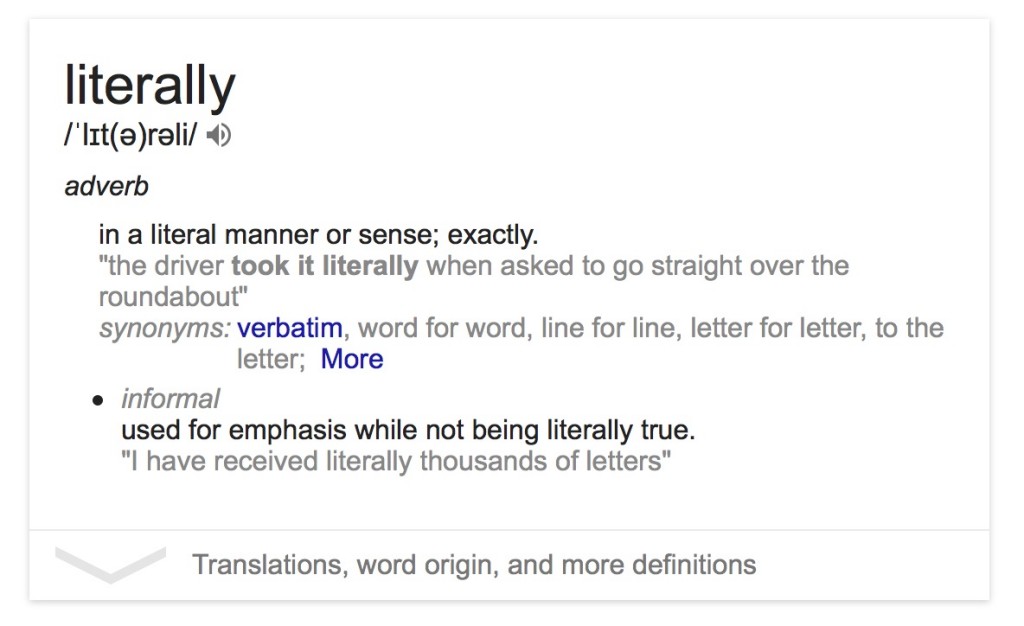 Still raging out over ‘literally’? You’re now figuratively living in the past

The word ‘literally’ has changed. Word nerds like me tend to rage out about things like this. But why? We can accept it without having to embrace it.

Matt somehow manages to combine an impressive eye for the technical details with a bucketload of creativity. But what really impresses is his ideas and research skills.
— Jude Collins, Former Project Manager at The Writer, London

See what others say about me