Words Reviewed: Everything gets reviewed, so why not words? 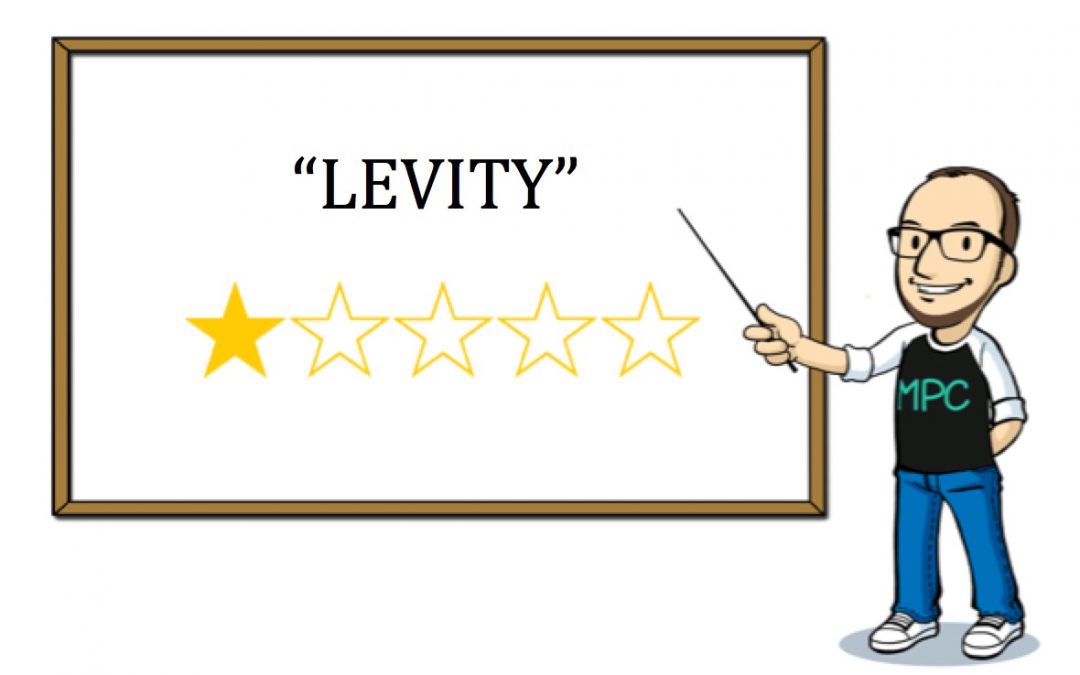 It used to be that only creative works got reviewed – books, movies, TV shows and such. But in the Amazon era, everything gets reviewed – paddling pools, furniture, sex toys, smartphones.

So why not review words? We use them every day and there’s a huge amount to choose from. Google tells me the Oxford English Dictionary contains [checks notes] 171,476 words. I reckon I can get through at least five of them today, so that’s a start.

Is it important work? No. But has someone got to do it? Also no. But I haven’t blogged in ages and I’m too busy right now to research any meaningful topic, so let’s get started.

Here are some words I’ve encountered recently that prompted in me a nod of appreciation or a frown of disapproval (or both).

Writers hate this word. It’s a buzzword. It’s wordwank of the week. It’s business jargon. And that’s a shame, ‘cos it’s a really good word. It’s a phonetically pleasing eight-letter word for the belief that all parts of a whole are interconnected and therefore none should be ignored.

You know what this word is? It’s Wonderwall by Oasis. I loved Wonderwall when it first came out in the nineties. But, while I was at university in the mid-2000s, it was the song of choice for every douchebag with a guitar at an open mic night. Which made me hate it.

It’s not you, Holistic, it’s us. We just can’t be trusted to use such an elegant, specific word in moderation. Instead we have to cram it into every strategy document and await the inevitable round of rapturous applause for how damn clever we are. It’s not your fault.

Where the hell did this word come from? It’s like a lazy student put it in an essay and their teacher, just before circling it in red, remembered the student’s father is one of the school’s most esteemed donors.

Winningest is an adjective meaning: having achieved the most success in competition.

My big problem with this one is that it jars with our perception of what real words should sound like. Its suffix ‘est’ feels redundant – like in ‘bestest’. It’s a suffix that’s turned up late to a meeting and proudly proposed the very same idea that everyone else has just agreed is crap.

I will concede that you need two words or more to replace it. ‘Most successful’? ‘Most prolific winner’? I don’t know. But whatever the answer is, winningest ain’t it, ‘cos it just sounds wrong.

First reason: it has a cool definition – to wave or flourish something (particularly a weapon) as a threat or in anger or excitement.

Second reason: it sounds like something your doctor would tell you to eat each morning to keep your bowels active.

Third (and most importantly): It’s very specific and doesn’t really have a viable synonym. Imagine Keanu Reeves brandishing a samurai sword in the final showdown of a high-concept, frenetic action movie. Now imagine him ‘waving’, ‘shaking’ or ‘raising’ that same sword. The synonyms just don’t cut it, if you’ll pardon the pun.

As I understand it, one of the many things that makes English a difficult language to learn is that we have so many interchangeable words that ultimately mean the same thing. When we have ‘fast’, do we really need speedy, rapid and swift? I say not.

I have to include this one in the spirit of examining my own biases.

I love this word. It means: (of a sound) pleasingly smooth and musical to hear. But that doesn’t quite do it justice. It comes from the latin words ‘mel’, meaning ‘honey’, and ‘fluere’, meaning ‘to flow’. It’s a way of describing a pleasing sound ‘flowing like honey’. And fittingly, the word itself rolls off the tongue so satisfyingly that it’s just fun to say.

But it’s not a good word in practical terms. I can’t say I’ve ever used it in conversation. For a word to be useful, people need to know what it means. And this is such an obscure word that if I used it in a sentence, people would either think “What is he talking about?” or “Ooh, listen to this fancy-dan writer, trying to impress us with his ostentatious vocabulary. And he has a big nose and effeminate hands.”

RATING: 3/5 Use only in conversations about awesome words.

My beef with this word lies in its definition: the treatment of a serious matter with humour or lack of due respect.

So it can mean either humour or lack of respect? I’m sorry, Levity, but that that’s not just vague – it’s downright contradictory. This word has lots of synonyms, and they mean completely different things: light-heartedness, merriment and glee do not belong in the same synonyms list as facetiousness, foolishness and childishness.

Picture this: you step up to give a speech at a funeral, during which you deliver some amusing anecdotes about the dearly departed’s life and character. Later, an attendee describes your speech as ‘bringing some levity to the occasion’.

By the definition of levity, this description would be accurate if you’d delighted the room with some tasteful humour, turning tears to smiles and giving your late Uncle Graham a truly memorable sendoff. BUT it would also be an accurate description if you’d stood up there with your tie around your head, told one mediocre fart joke and declared “last one to the bar’s a bellend”.

RATING: 1/5 Use only in conversations about rubbish words.

This might take a while. Feel free to let me know what words you think I should review. mpc